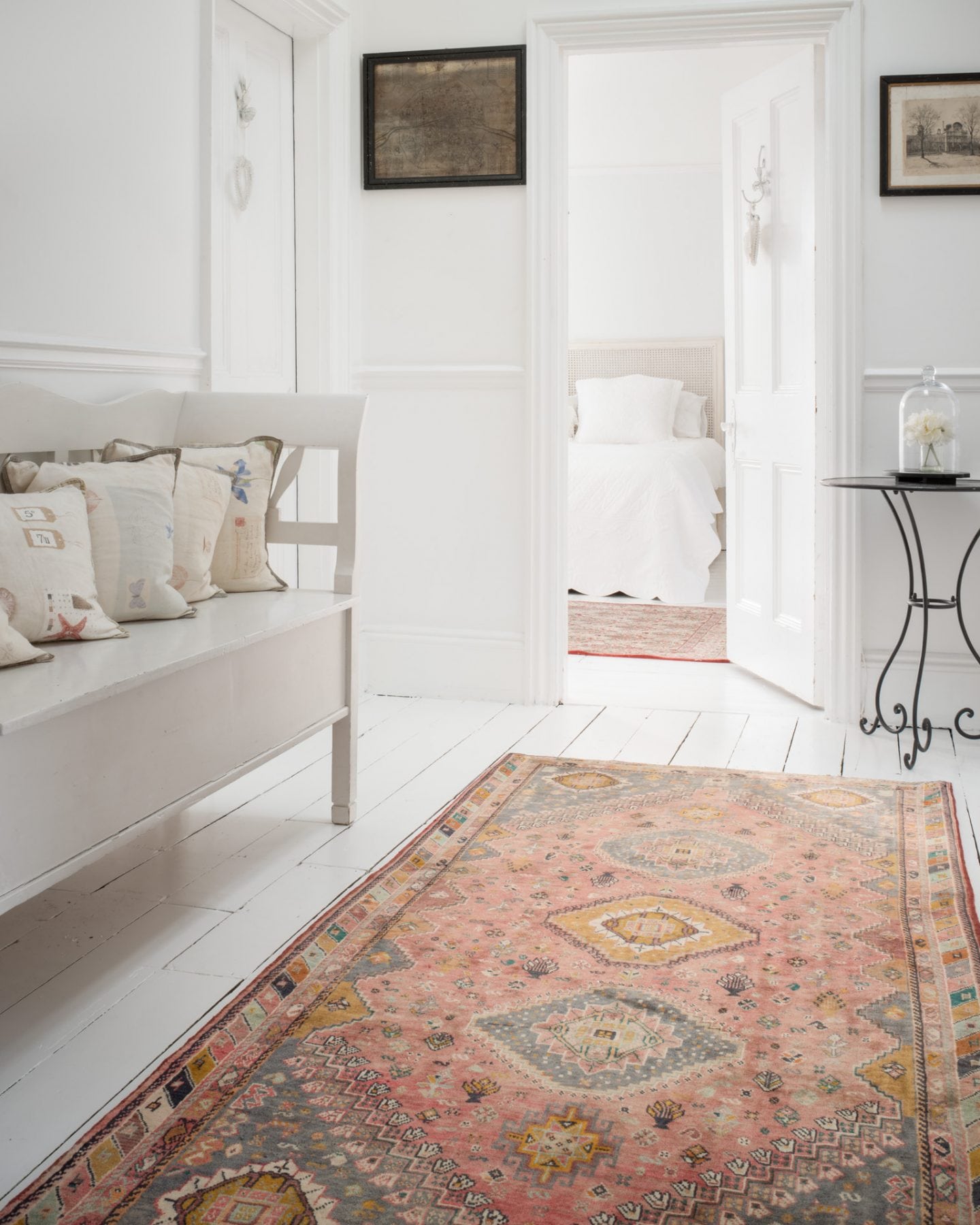 The Anatomy and Design of an Oriental Rug

Behind the bright colours and beautiful patterns of an Oriental rug lies centuries of creativity, ingenuity and the highest levels of craftsmanship.

Weavers have used the same ancient techniques since the fifth-century BC, and these techniques are still widely used across the world today. The construction of an Oriental rug, a rug made within the ‘Orient’ including Iran, Afghanistan and Persia, generally differs slightly according to the region.

The loom, a construction made of two horizontal beams which lie parallel to each other, is the backbone of a hand-knotted Oriental rug. A warp, strands of vertical silk, wool or cotton, make up the foundation, which is then attached to the horizontal beams. The weaver ties the material around the warps of the foundation using one of many different style of knots. Persian knots and Turkish knots are the two most frequently used knots. The Persian knot is asymmetric which allows the weaver to make better curves and it contributes to a finer overall design. On the other hand, Turkish knots are symmetric, as demonstrated in the diagram below.

Flat-woven, or Kilim rugs, have been made for thousands of years. There are no knots and therefore no pile – the foundation of these rugs give them their unique design and colour. The weft is woven between the warp until a new colour is needed, then is looped back around and finally knotted. 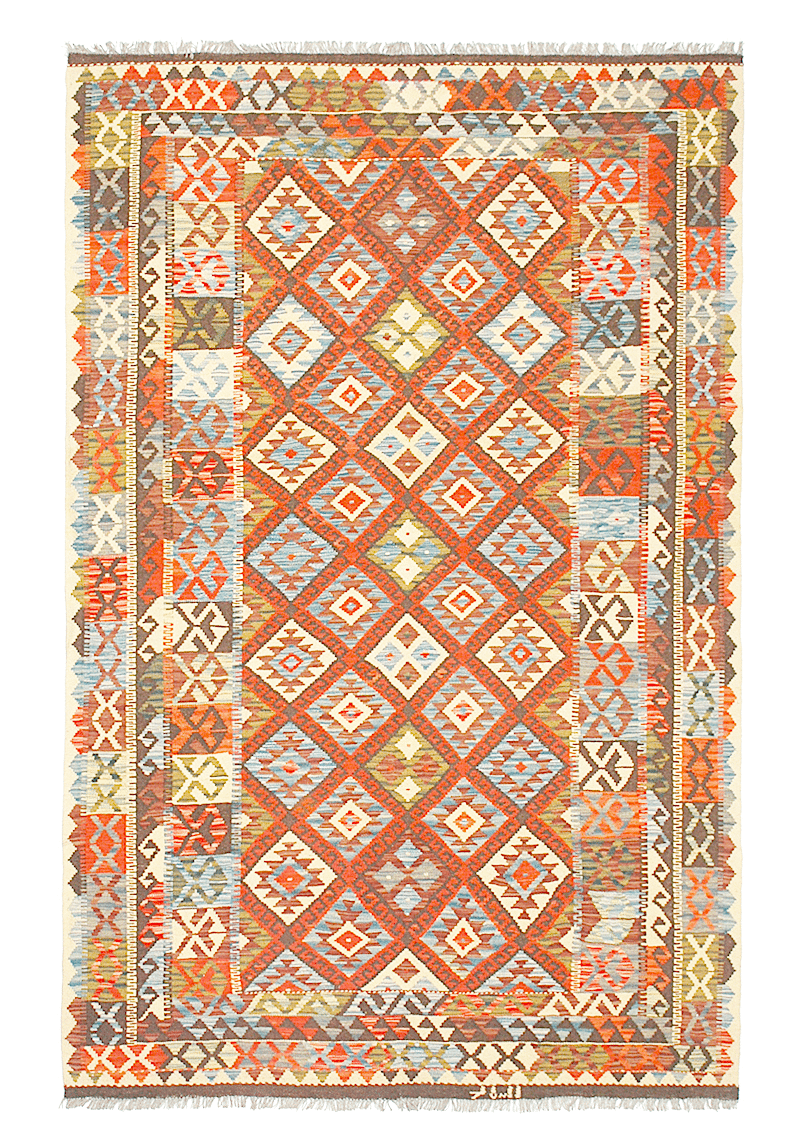 Before being knotted, a rug is designed by a skilled artist, often solely from their imagination. Rugs, and Oriental rugs in particular, generally follow a limited number of layouts.

The design is the overall pattern of a rug, whether this may be floral, geometric or tribal. Generally, an Oriental rug will feature a central medallion, a field, border and edging.

Authentic Persian rugs are very much true to their roots, with traditional patterns and colours suited to the respective tribe or motif it was design was influenced by. They have not been adapted to suit the 21st-century Western market which really adds to their beauty – it’s no surprise that people are really starting to appreciate their true beauty and the demand for them is continually rising. 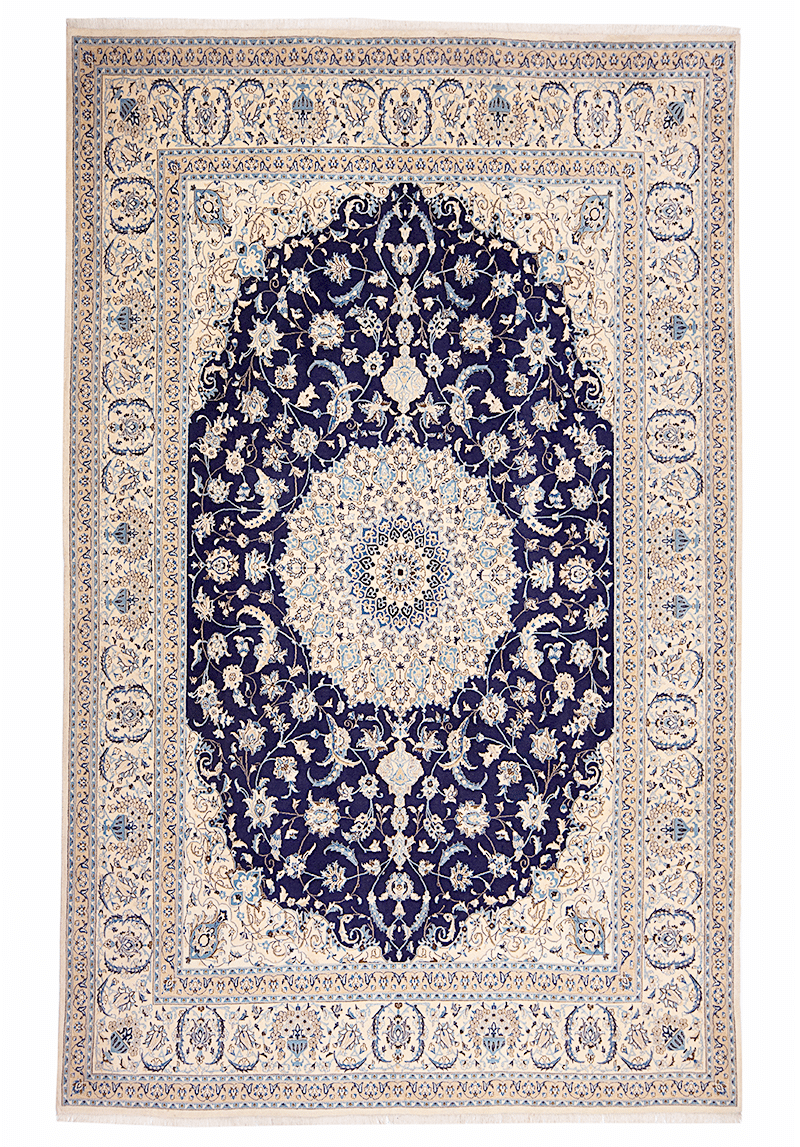 As carpet-weaving has evolved, colours and dyes, often made from root vegetables have begun to symbolise aspects of society and even emotions. For example, it isn’t unusual for red to symbolise happiness, wealth and joy. Blue on the other hand often symbolises honestly and solitude. Brown is the colour of the earth and nature. 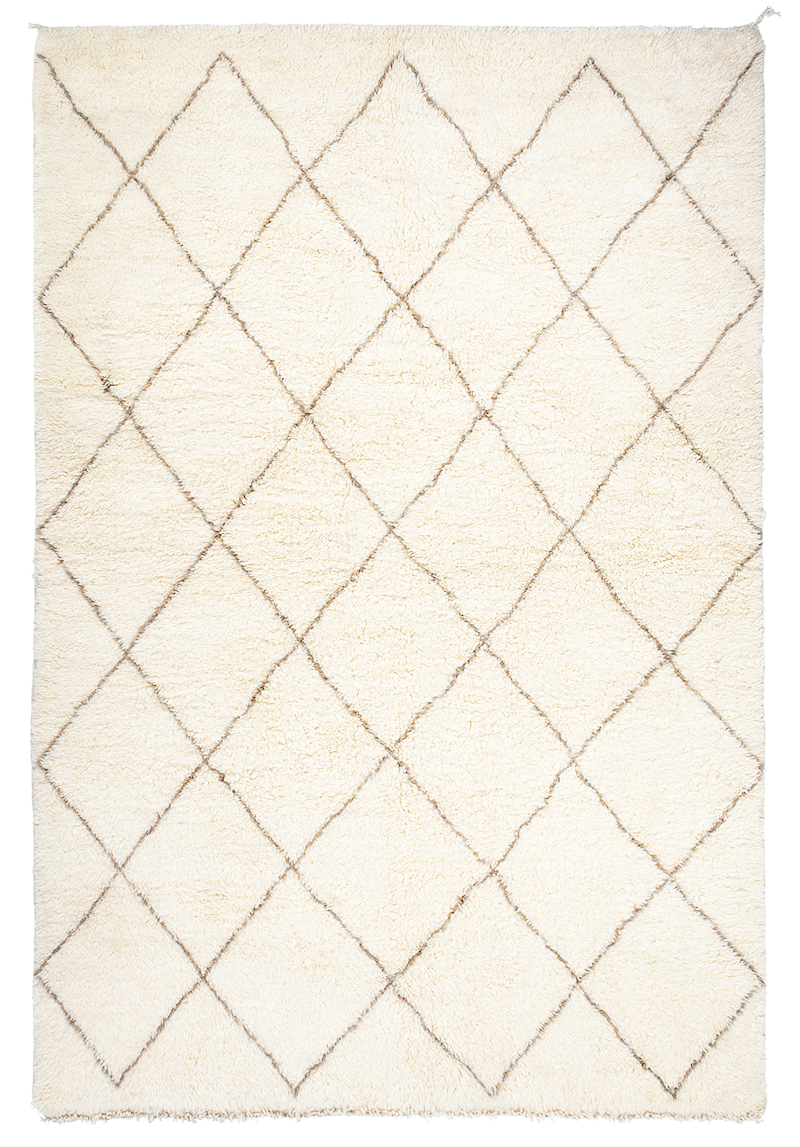 We have a huge selection of oriental and Persian carpets to choose from, large and small, so get in touch and one of the team will be delighted to discuss your requirements and arrange an appointment in order to revitalise your room.