Bokhara Rugs - A Traditional Classic - Persian Rug Company
30% off everything in-store, throughout January • Extra 20% off a 2nd rug (or more!) from the Outlet
Visit our showroom
Close menu
Wishlist 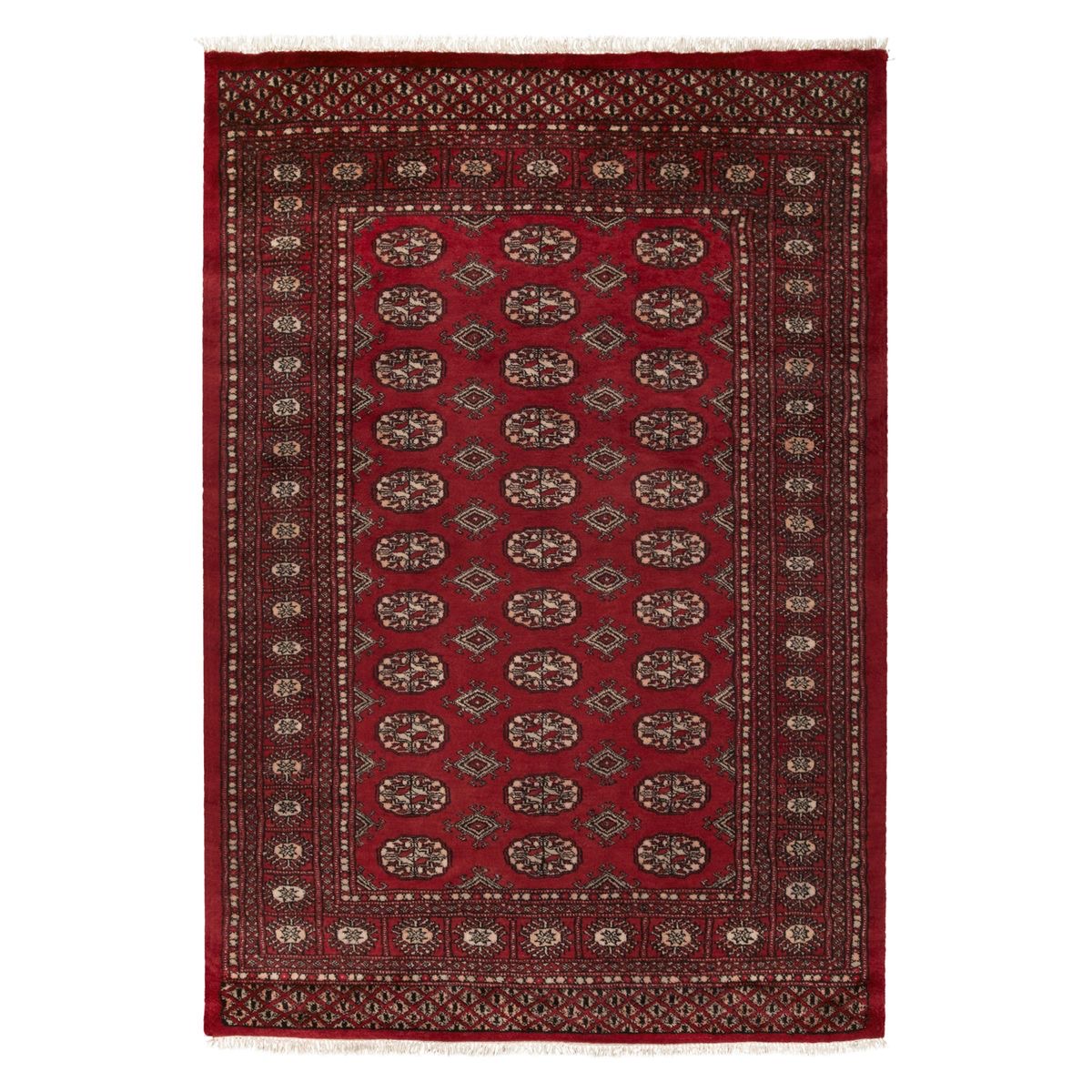 In these uncertain times it is natural that we return to styles and traditions that remain constant. At the London Persian Rug Company, we have noticed that there has been a growing trend in clients choosing from our selection of classic, Afghan rugs.

Afghan rugs are some of the most recognisable in the world. With their dark dyes and powerful tribal motifs, these rugs are classics of Oriental rug design. Often dark red, burgundy, rich brown or navy blue, these rugs speak of roaring fires, wood panelling and stimulating conversation. Warm and cosy, they are perfectly suited to a study, sitting room or hallway. 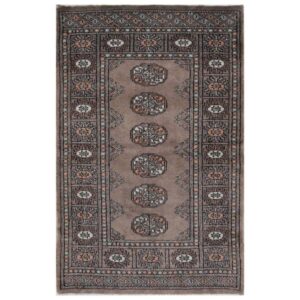 One of the most well known styles contains the Bukhara motif, or Gul, known as octagonal elephant’s foot, a design that appears in countless designs and can bring a subtle patterned presence to an interior. The rich culture and beauty that is woven into each hand-knotted Bokhara rug is unparalleled. The motifs sit on the red ground, either picked out in pure blue, black or ivory wool, that has been traditionally dyed coloured with natural vegetable dyes.

Bokhara rugs carry an ancient lineage, originating in the Bukhara region of modern-day Uzbekistan. Originally called “Tekke” from the Central Asian tribe Tekke, Bokhara rugs lay on the floors of palaces and grand temples, eventually giving the city its name. Quite a rug! 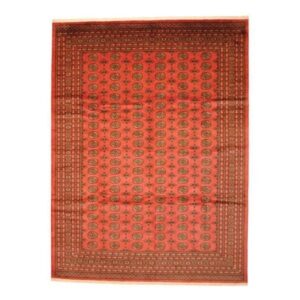 Bokhara rugs are intricately and meticulously handwoven together in regions across the middle east from Turkey to Afghanistan, and also nowadays in Pakistan. There are 3 types of patterns – Yomund, Tekke, and Salor. Yomund is made from the traveling Yomund tribe who travelled across Central Asia. Their travels have influenced their Caucasian design, and you will commonly see crosses or diamond lattice as part of the design. The Tekke pattern contains elongated guls woven into rows. The final variety is the Salor created by the Salor tribe. These have two rows of elaborately designed octagonal gulls which contain three trefoil flowers.

At The London Persian Rug Company we have a huge selection of Bokhara Afghan rugs in these varying styles, which we can prepare for your viewing in our London showroom. Whichever style you go for, be assured that buying a Bokhara Afghan Rug is choosing a piece of timeless craft that will never go out of style.