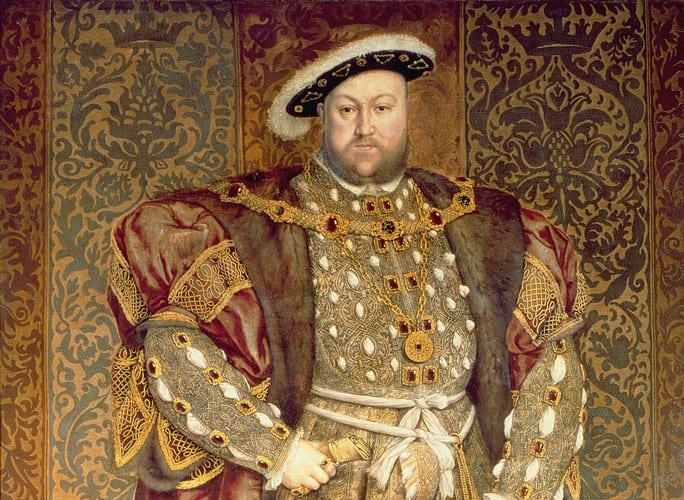 Persian rugs are often depicted in works of art. Immortalized by some of the greatest Western artists of the last half century they adorn the rooms of important historic figures and archetypal bourgeoise and decorate royal courts and grand townhouses. Persian rugs have been coveted from when they were popularised during the Safavid Period from the beginning of 16th century and serve as indication of wealth and status.

We’ve found many different styles in varying degrees of detail painted by a variety of artists throughout the second half of the last millennium but all of them very clearly Persian rugs.

Here are some of our favourite representations: 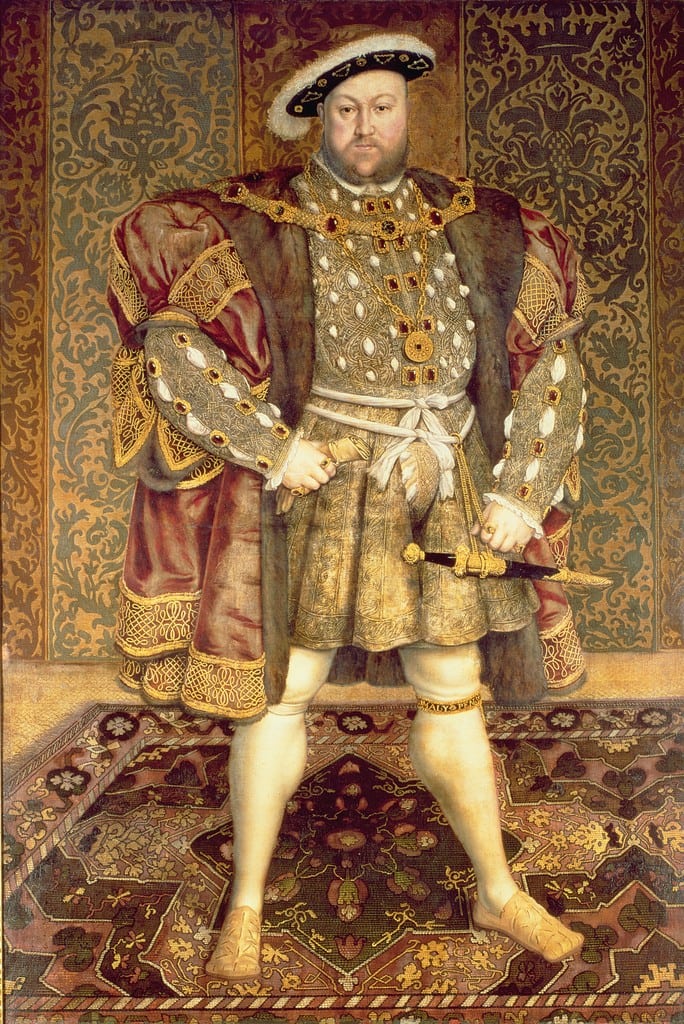 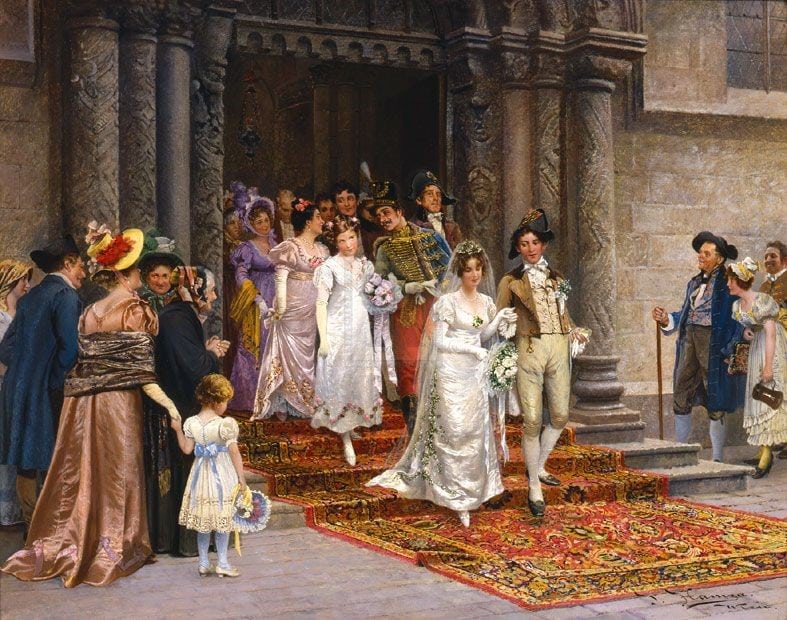 The Wedding by Johann Hamza 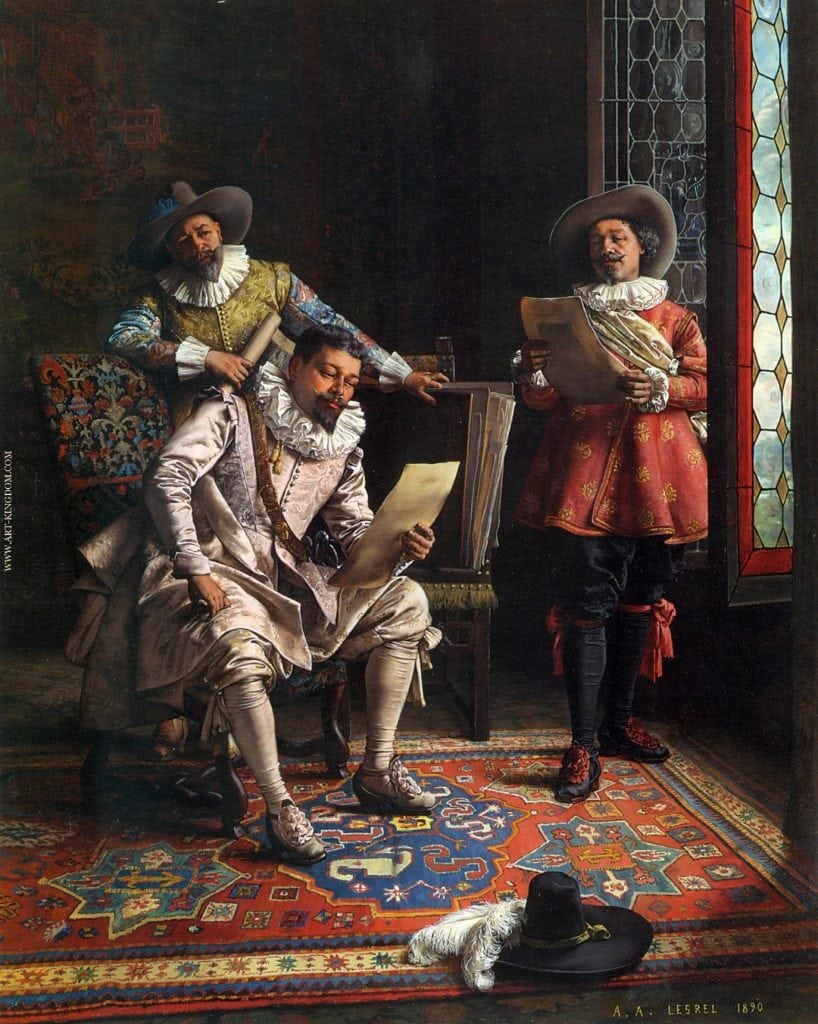 The Connoisseurs by Adolphe Alexandre Lesrel 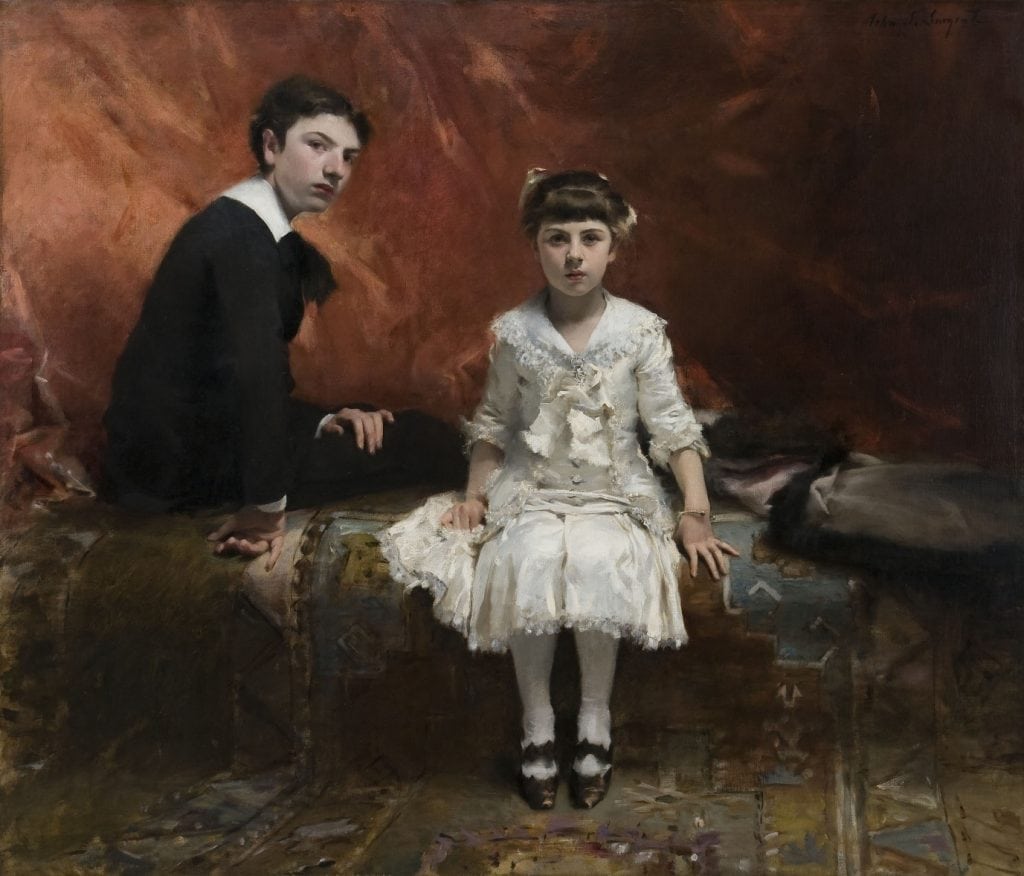 Portrait of Edouard and Mari-Louise Pailleron by John Singer Sargeant 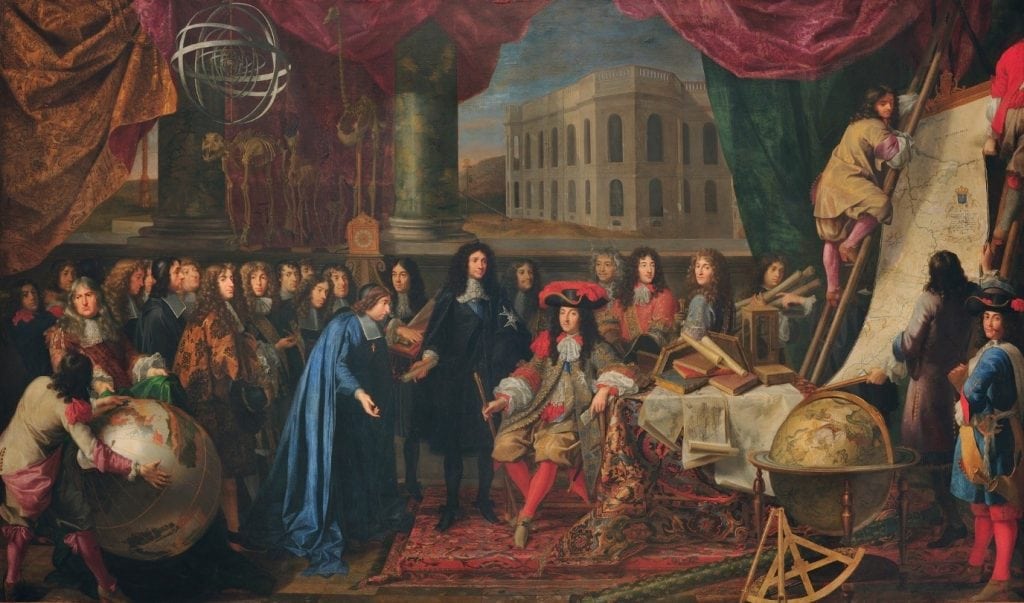 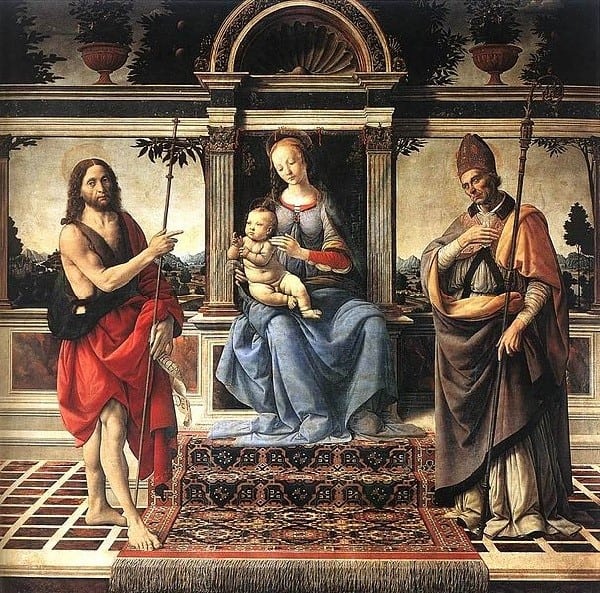